My training at the Delamar Academy  meant that I was trained by renowned working industry experts and professionals in various makeup disciplines including special effects, the making, fitting and colouring of prosethics.  Wig making, setting and fitting as well as period hair and makeup.

This along with my experience on set has meant that I understand continuity, on set etiquette, the role of a makeup artist in relation to other departments as well as the need for integrity and discretion.

‘Kirsten came to help me as hair and makeup artist on the feature film ‘The Time of Their Lives’ ,  she immediately fitted in with the team with being both helpful and skilled at preparing our featured supporting cast’.
Alyn Waterman, Makup and Hair Designer

You worked so hard, under incredibly tight timescales, adapting to the fluid situation and your delivery was amazing especially in taking my script and interpreting my vision. Always on time and willing to stay until the job was done and the shoot packed up, I was very proud of the rapport that was built with all the cast and crew followed up by clear communication from the outset. You went above and beyond your remit, looking after our cast, assisting the Director of Photography, making drinks and taking invaluable continuity photographs as well as looking after other inexperienced crew members, meeting the cast members before the shoot to discuss looks and makeup tests, giving constructive feedback and mentoring trainee makeup artists on our big scene “crowd” days, who under your supervision was fantastic – Your knowledge, especially local, experience and extensive research to create and develop our film’s look making the film totally in keeping with the period in which the film was set.
Mark Griffin, Director/Producer Lawrence After Arabia

For any filming work, opportunities or enquiries please contact me. 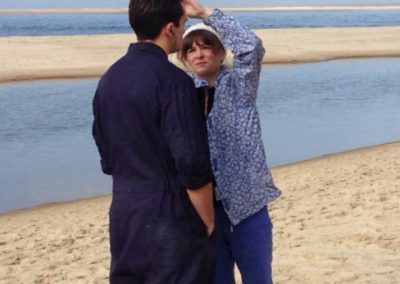 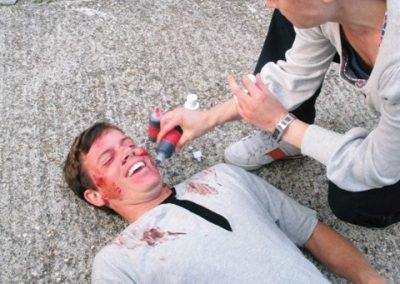 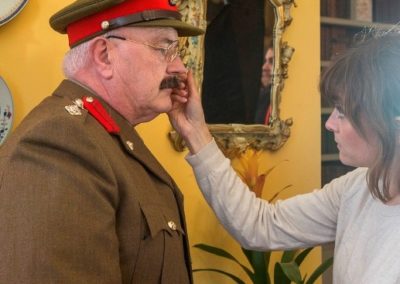 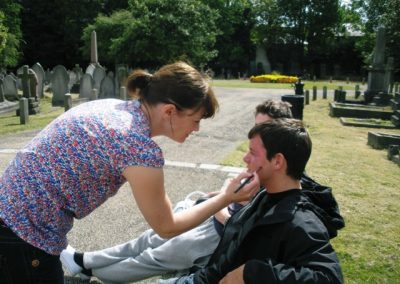 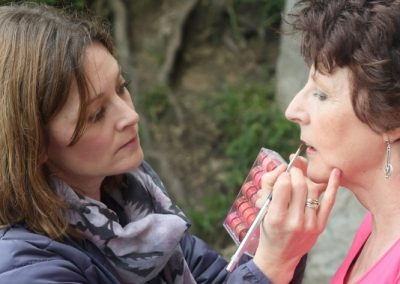 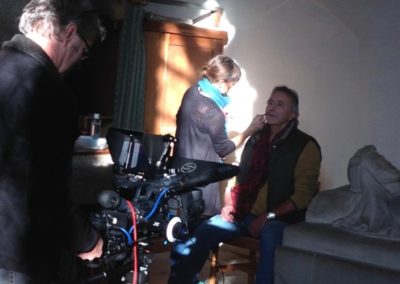 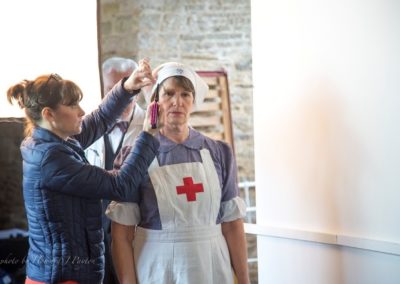